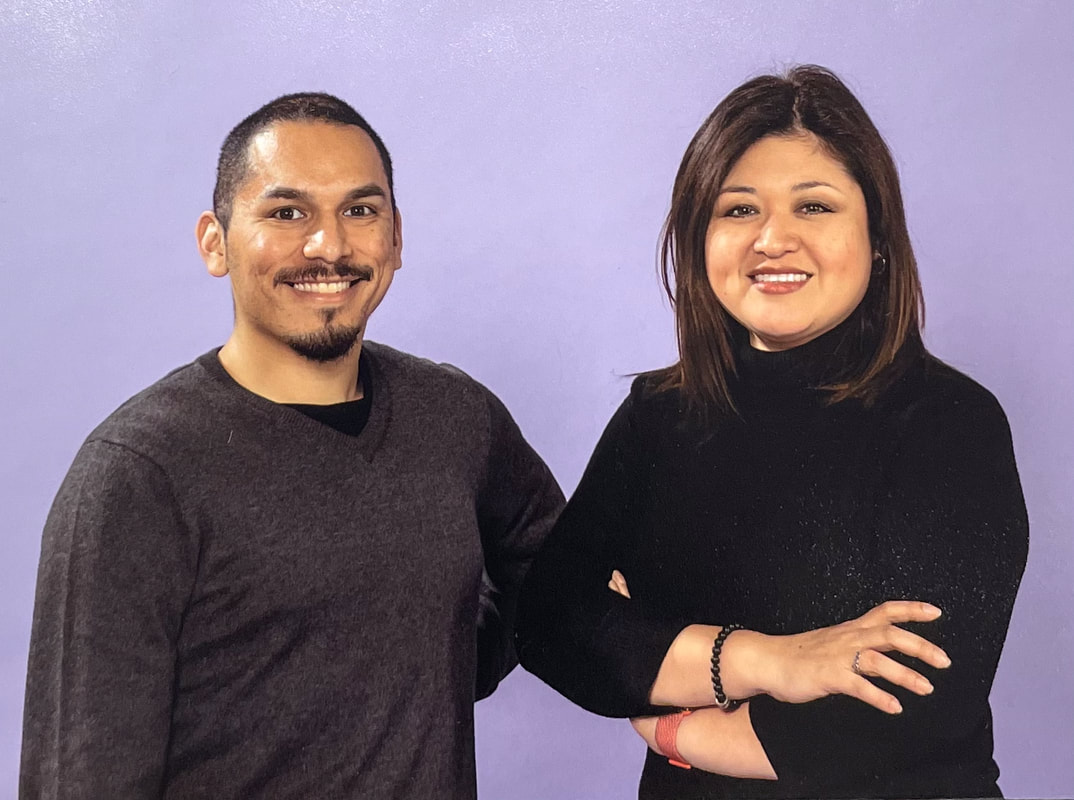 Ms. Sandra Reyna-Urbina
Ms. Reyna-Urbina has been directing the Pantherettes for nearly twenty years and has been a strong advocate of bringing dance to our school.  She is part of the graduating class of 1994 at Jefferson Davis High School, which is now Northside High School.  She was a Pantherette during her freshman and sophomore year and became cheerleader captain during her senior year.

After high school Ms. Reyna-Urbina attended the University of Houston-Downtown and attained her Masters in Curriculum & Instruction with emphasis in Technology.  While in college she was Vice President of LASSO, a Latin American Organization that focused on public service.  This took her to take part of the historic March to Washington DC in 1996 to fight for immigration rights.   She was also part of the UHD's Orientation Planning Team, where she helped plan and organize orientation for incoming freshmen and transfer students.  Additionally, Ms. Reyna-Urbina was  the Public Relations Chair for the Campus Activities Board. This lead to numerous workshops and training throughout the country to bring new talent, acts, programs, and activities to UHD.  Throughout her college career Ms. Reyna-Urbina was 2nd Runner-up for Houston’s Miss Fiestas Patrias and received numerous awards for Dedication, Creativity, and Leadership. In 2007 she was awarded Teacher of the Year for Jefferson Davis HS.  Ms. Reyna-Urbina has studied dance at HCC, Houston Metropolitan Dance Center, American Ballroom at the Houston Dance Place, and folkloric at MECA.

Ms. Reyna-Urbina is the proud mom of two little girls.  In her spare time she enjoys family time, reading nonfiction books, researching new things, and exploring new foods.  Ms. Reyna-Urbina is a strong believer that anyone can dance regardless of age and disability.  She hopes that the lessons learned through dance can lead students to develop self-confidence, self-love, strong work ethics, and a passion to enjoy life.

After Davis, he went on to study Dance and Sociology at Cornell University in Ithaca, New York. At Cornell he was Captain / Head Choreorapher of Sabor Latino Dance Ensemble for four years. He studied modern and classical dance technique at the Schwartz Center for Performing Arts and was a featured soloist in the 2013 production, 'Cultivating Risk.'

After graduating in 2013, he returned to Houston ISD where he now teaches Dance and directs both the Pantherettes & AHMS Sapphires. In his spare time, he enjoys reading, choreographing, watching Netflix, and eating his favorite foods! He was named the 2019 Hamilton MS Teacher of the Year.

Mr. Rodriguez hopes that the Pantherettes experience prepares these young athlete/dancers to excel in future college and career experiences as leaders and team players.